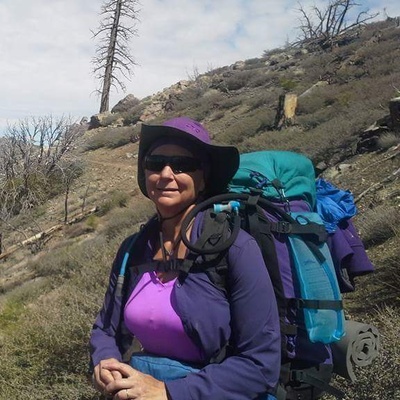 I'd rather be hiking.

22 days out and, according to Halfmile's app, 1719 miles east of PCT mile 42! However, others will travel further to undertake our common dream.  Our resupply boxes are packed, next comes labeling, adjusting, rearranging. There is something to be said about about buying enroute, which we will also do in way of supplementing what we have packed, mostly in the way of fresh produce! We have packed opening "rewards" ... shelf-stable bacon, anchovy-stuffed olives, bar peanuts (both savory and sweet), and other assorted goodies we will enjoy while unpacking our resupply boxes! We are mailing the first few resupply boxes starting in a couple of weeks using USPS Priority flat rate boxes. The advantage of sending resupply via USPS is the option to bounce/forward the boxes to an up-trail address or return the box to our home address, as we did in 2016. The advantage of sending from home ... it is cheaper, even including postage and knowing we will have nutritional food avoiding getting stuck with vending machine snacks from a gas station for 6-8 days. We have planned for hiking a continuous footpath from the southern terminus (south of Campo, CA) to the northern terminus (border Moknument 78, 8 miles south of Manning Park, BC, Canada) ... all 2650+ miles.  Why the "+"? Well, the trail changes year to year due to closures (fire/endangered species) or planned changes for trail improvements. For example, Oregon suffered horrible fires in 2017. As I write this, the PCTA authorized alternate is to get off trail near Bend and "travel" around 200 miles north to Cascade Locks thereby avoiding the fire closures affecting the PCT in Oregon. However, all area will be reevaluated in the Spring of 2018 and very well could be open when we get there, which will be in July. Hence, pack for the likelihood of the trail being open. Next on the agenda ... prepositioning maps. 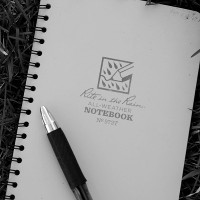 One more time ... We are starting on February 28 with a planned finish of September 7.