Traverse of the Presidentials 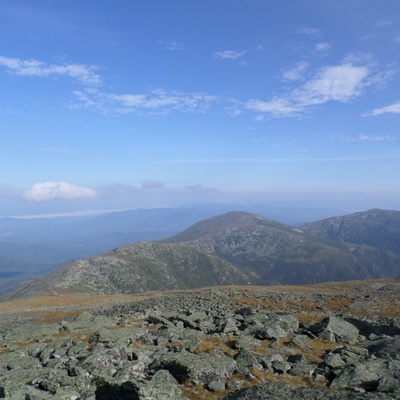 A south to north traverse of New Hampshire's Presidential range. The last time I was here was in 2014 on our thru-hike of the Appalachian Trail. This time around we will be doing something completely different, and taking (mostly) new trails.

I will be doing this trip with my friend and fellow geek @Guthook, and my son @mypictograph. 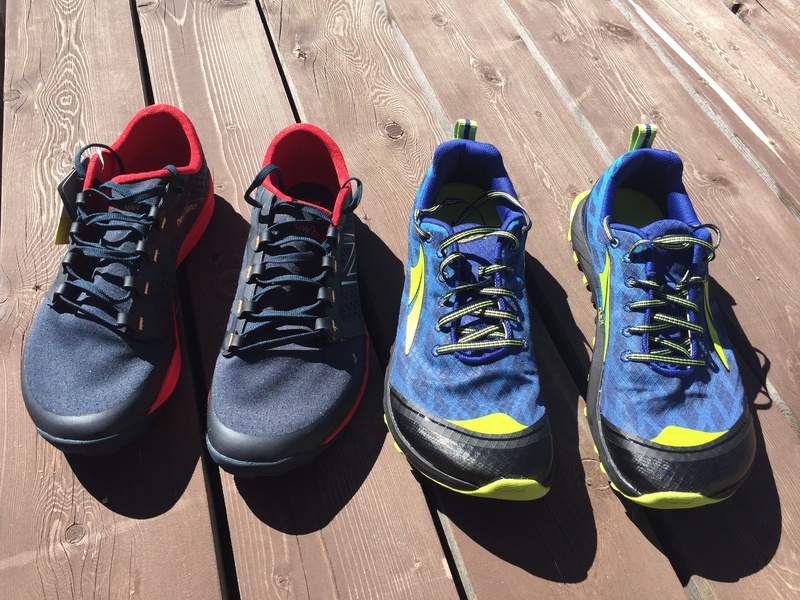 Now that whole shoe debacle has happened, I am in the process of evaluating replacements. On the left is the New Balance Minimus 10v4, on the right is the Altra Superior 2.0. So far it looks like the Altra has the edge from the width standpoint, though the New Balance feel nicer (i.e. firmer) under foot.

The latter half of our second day on the trail, and most of our third day are kind of light on photos. There is a good reason for that...

Over the course of our trip, I gradually sustained an upper calf injury with sharp pain radiating to the outside of my left knee. The was something quite new to me, as I have never experienced anything like that before in my life. The second half of day two became an exercise in mental pain management. As a result, we decided to cut our third day short and hike out through the valley rather than go up and over some of the other presidential peaks as we had planned.

Once down to the car, I took off my shoes and put on my thin minimalist sandals that I had worn on the card drive down to New Hampshire. I was shocked to discover that my feet immediately felt the sensation as if they had been walking off-kilter for the entire weekend. As if the footbed of my shoes had been canted - higher on the instep than on the outside of my foot. My suspicion now is that the reason for my calf injury was due to this unevenness of the soles while under the load of a pack over many miles.

I had assumed that these shoes would still be in decent shape, as I had finished the AT with them and hadn't experienced any problems. I guess I was wrong.

It was an incredibly frustrating (and painful) experience for me, as the rest of my boy felt fabulous and wanted to go, while my calf and knee said otherwise. I am going to need to figure out a new footwear strategy for our upcoming backpacking trips in Montana and Wyoming in a couple weeks. 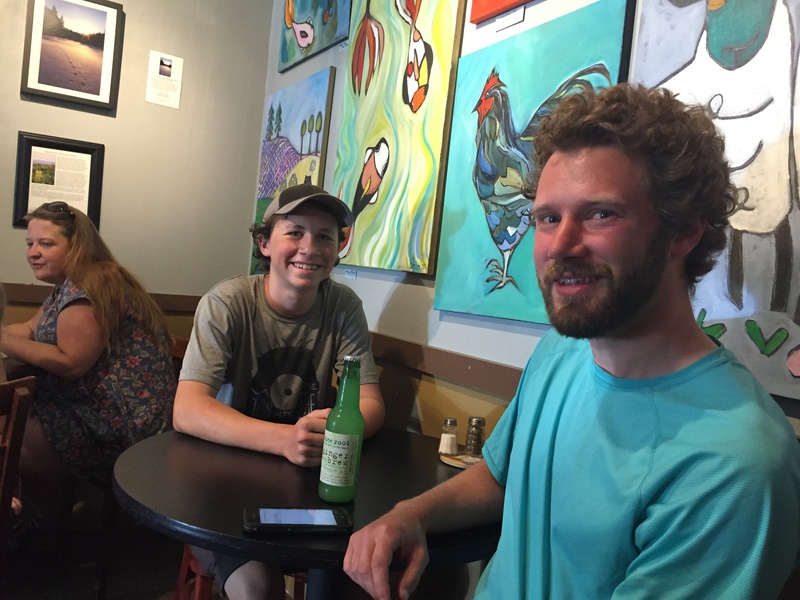 Post backpacking snack with @mypictograph and @Guthook. Though it has been two years since our AT thru-hike, the growing teenager that is @mypictograph eats more food off the trail than he every did on our hardest days on the AT. Or so it seems anyway. 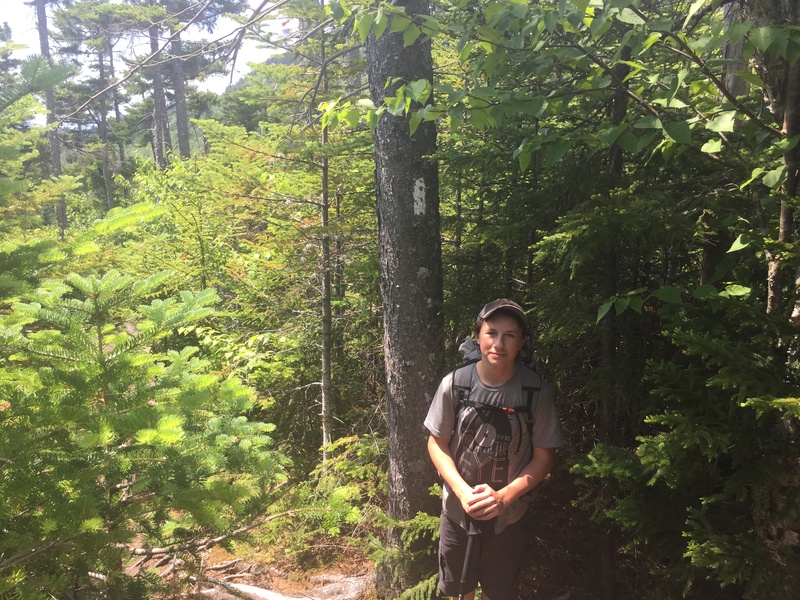 Our first white blaze of the trip. @mypictograph knows these well. 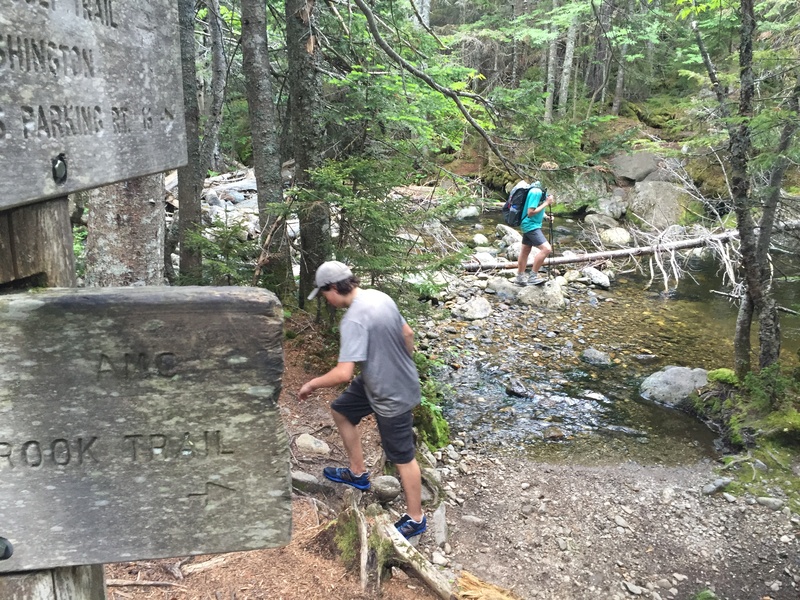 Looking for a place to camp. 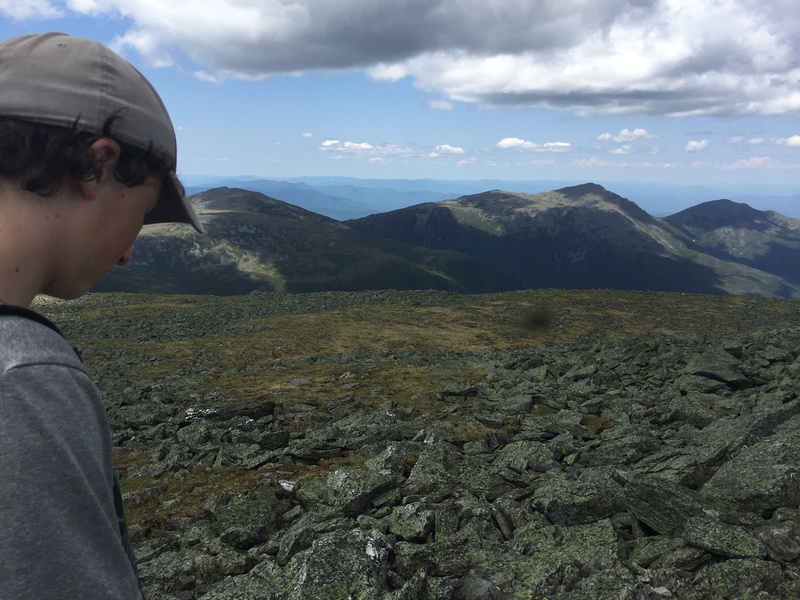 You are telling me we have to climb those tomorrow? 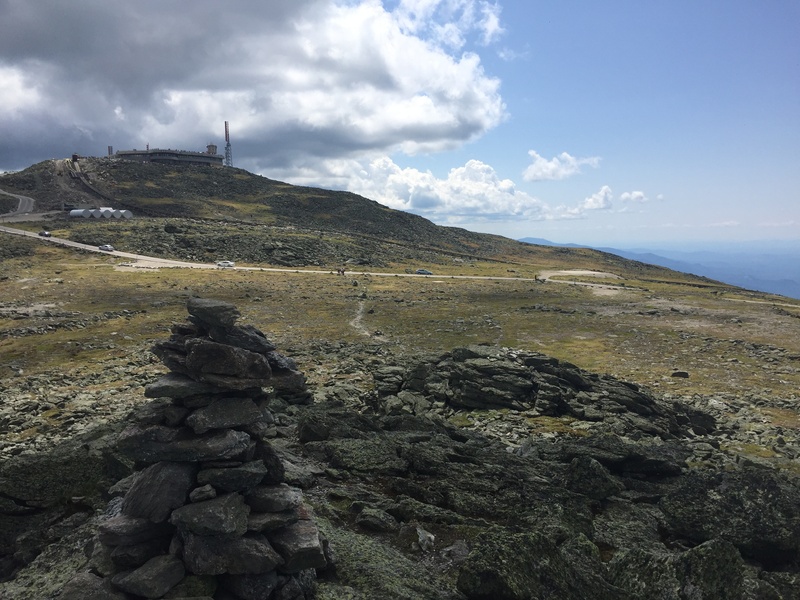 Descending down the opposite side of Mount Washington down Nelson Crag Trail. 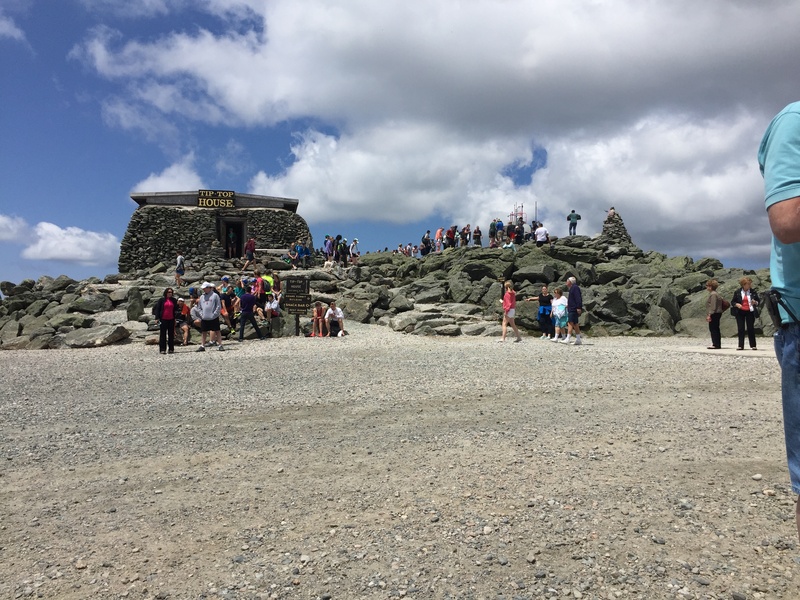 The summit of Mount Washington was super crowded, as there was an endurance race in progress, with the finish line being the summit of the mountain. The following day would have been worse though, as motorized folks were essentially doing the same thing by motoring up-and-down the road to the summit during a massive ATV rally. 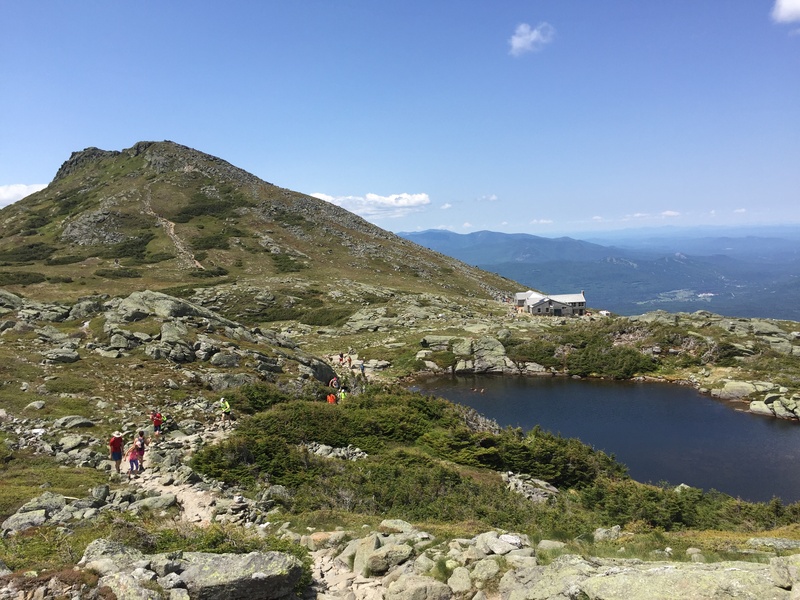 On the approach to the summit of Mount Washington, looking down on Lakes of the Clouds hut. 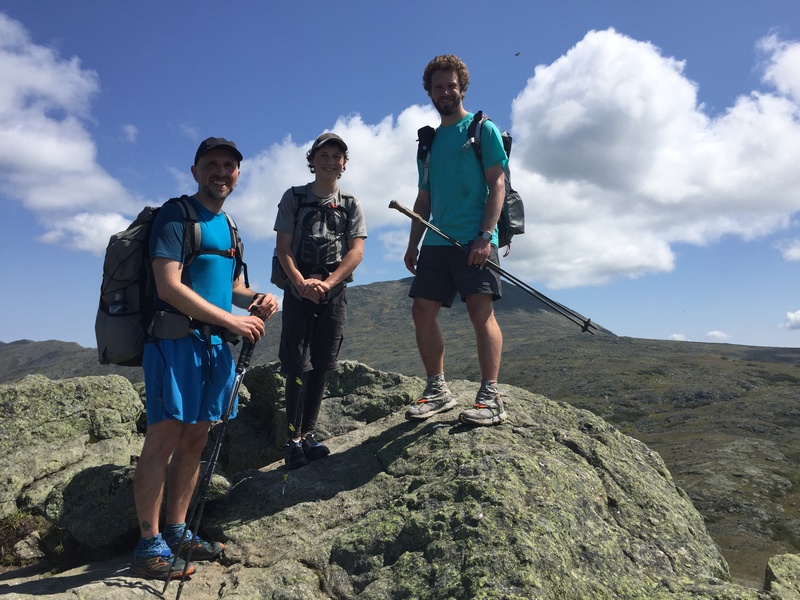