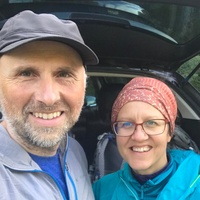 When not at the office, or doing the bigger trips, @reneetougas and I attempt to get outside and spend a day enjoying a fresh-air activity at least once a week. This journal is for random snapshots of our ... 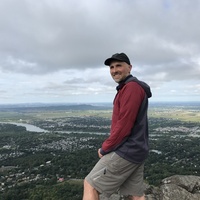 When I am not doing the bigger trips, I try to get out and enjoy outdoor activity at least once a week, no matter where I am. This journal is for random snapshots of my weekly micro adventures ... 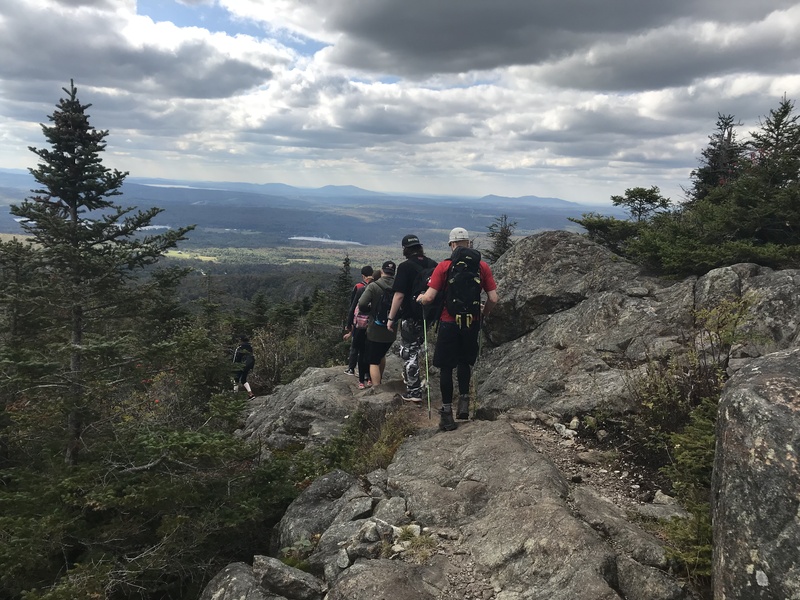 We stopped at the first view point, about 1/3 up the climb and at that point determined we would break up into three groups. One group (beginner) would go back down and take a relatively flat path along the base of the mountain. A second group (intermediate) would continue up and along the ridge to our destination. The third group (advanced) would do the same ridge walk, but bag another peak at the end. I was one of the instructors in the intermediate group.

My takeaway, after having done two of these trips now is that it is really easy to take for granted all I have learned and experienced through hiking and backpacking. What feels like a short easy jaunt for me can be a difficult and trying time for a teenager. Most of them don't spend any time in the outdoors on a regular basis. The fun (for me) slightly exposed rocky sections made some kids genuinely nervous. The undulating trail along the ridge frustrated some of them, who assumed a ridge walk is flat. Spending a day, without headphones, was a challenge for a few.

After all these years, I am still convinced that the #onedayaweek protocol should be a part of every child's upbringing. There is just so much to learn and experience from our natural environment. 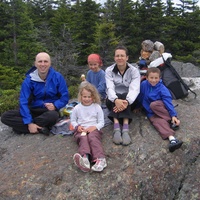 The family tradition continues... since 2006 our family has attempted to spend one entire day per week outdoors together doing something active. These are random snapshots of those micro adventures from 2017. #onedayaweek 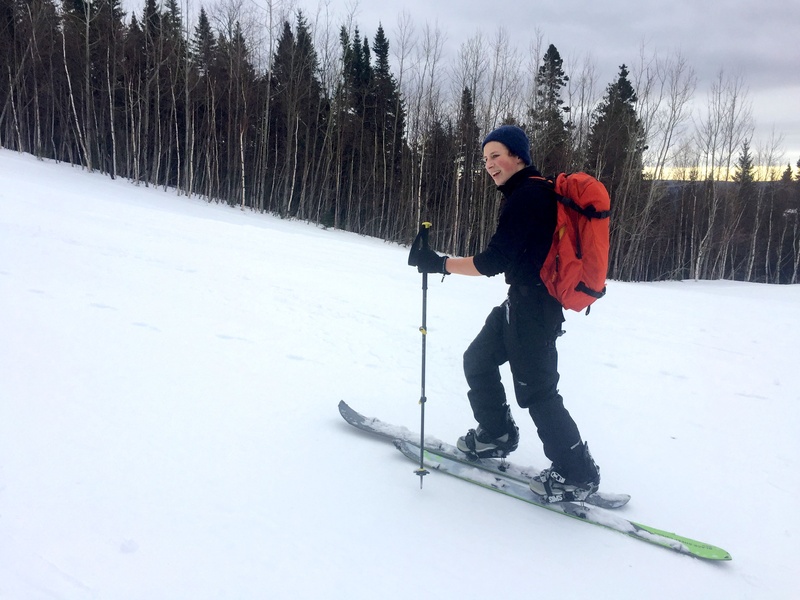 So my goal of skiing up the mountain every day didn't happen yesterday. Amongst the attempts to get some work done intermingled with the coming and goings of friends, and a fantastic dinner with another friend, skiing took a back seat.

Today however, @mypictograph, @celine, and myself managed to make it out for an afternoon jaunt up the mountain. This would be the second time up for this young man, the first being when he carried his younger sisters (@brienne) snowboard up for her earlier in the day.

When we first started #onedayaweek with our kids, it was our goal to ensure they were tired out by the end of the day. These days, especially with this guy, it is pretty hard to tire him out... he just eats more food and is ready to go again. 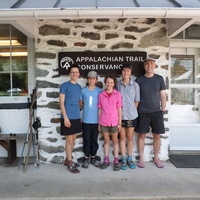 Our family has developed a ritual: attempt to spend one entire day per week outdoors together doing something active. These are randoms snapshots of those micro adventures in 2016. #onedayaweek