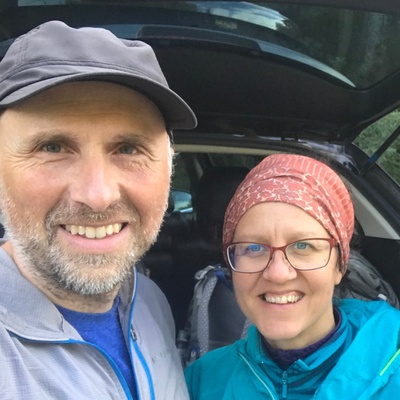 When not at the office, or doing the bigger trips, @reneetougas and I attempt to get outside and spend a day enjoying a fresh-air activity at least once a week. This journal is for random snapshots of our weekly micro adventures in 2019. #onedayaweek 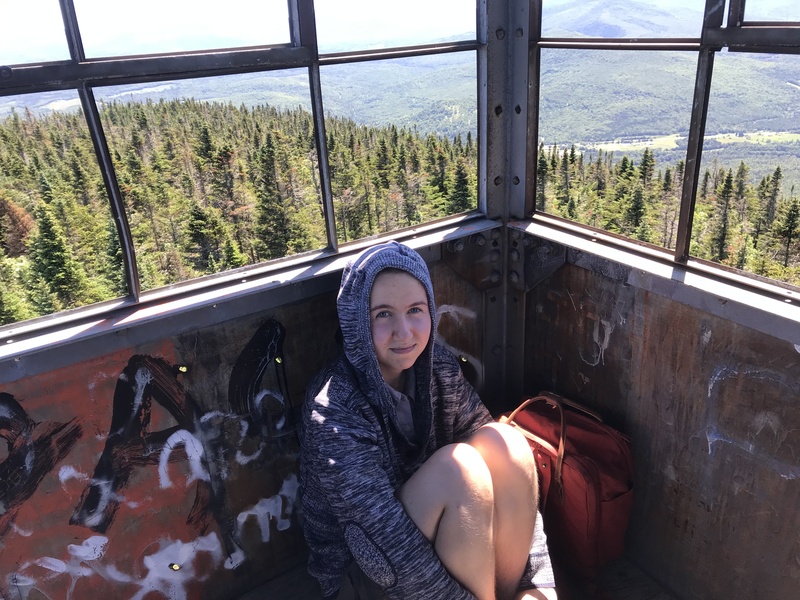 That makes 4 weekends in a row that we have been in Vermont... I am not complaining though. Today's hike was a short jaunt up Manadnock Mountain with nice views from a restored fire-tower. Thankfully, it was cold, windy, and bug-free in the tower. That was not the case on the way up however... 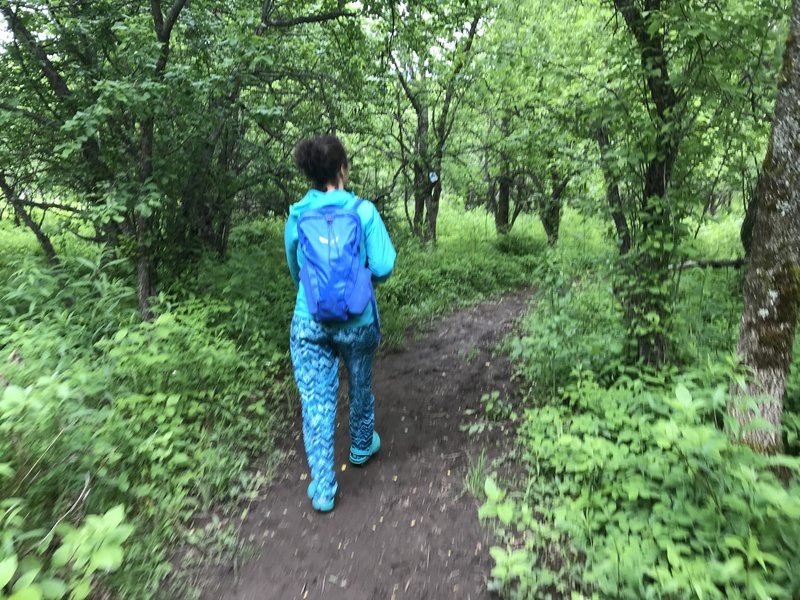 Exploring a short trail as we head back home after dropping some kids off at summer camp. Not as campers, but as councillors... 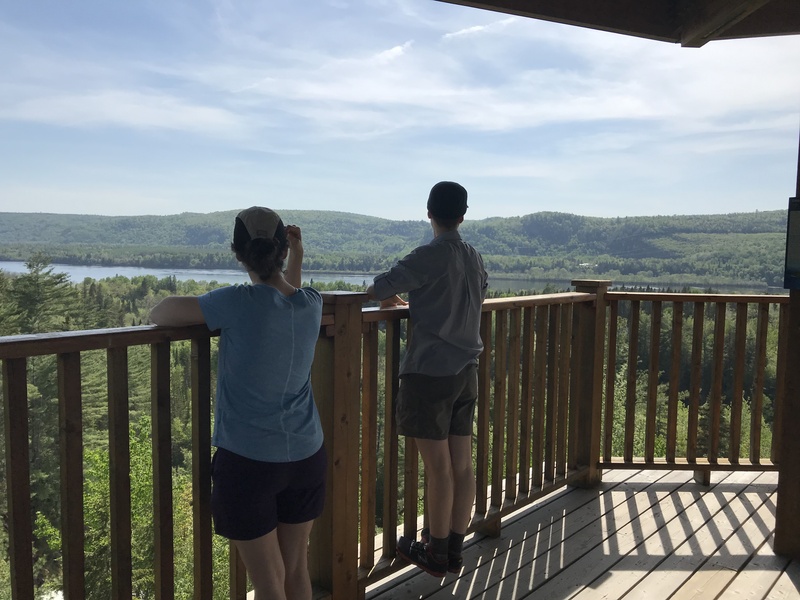 @reneetougas and @celine finding refuge from the black flies and a view of the landscape from a high (breezy) tower near La Tuque, QC. 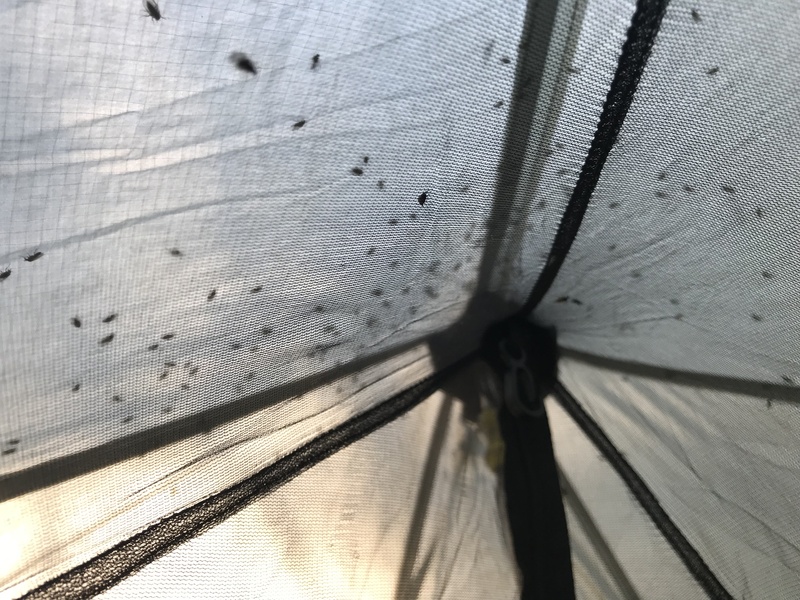 And that would be black fly season... if you closed your eyes you would swear it was raining out. But no, it was just the black flies hitting the tent. 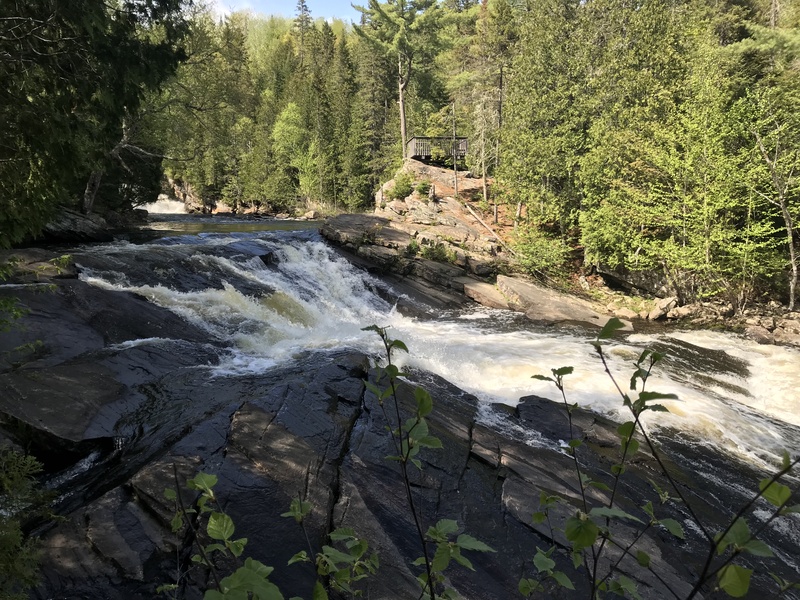 We did More exploring around Quebec this weekend, this time we found ourselves in the region just south of Reserve Faunique Mastigouche which led to some more waterfalls. One thing is certain... Quebec has a lot of water. 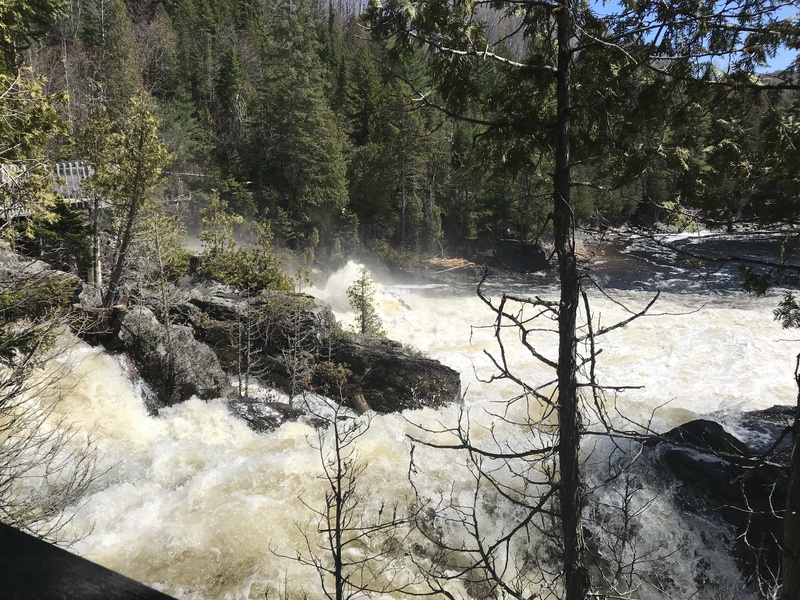 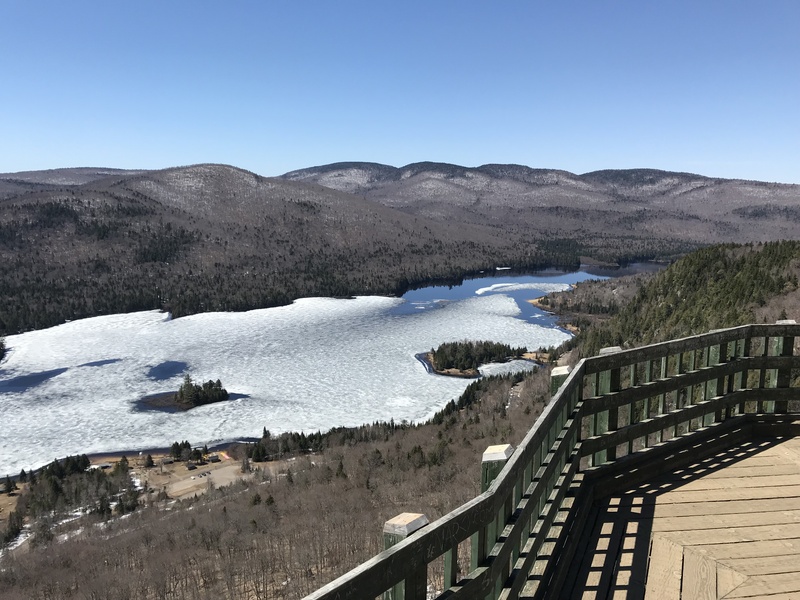 Back in the Laurentians with @reneetougas, checking out the state of the trails in the Parc National du Mont Tremblant. 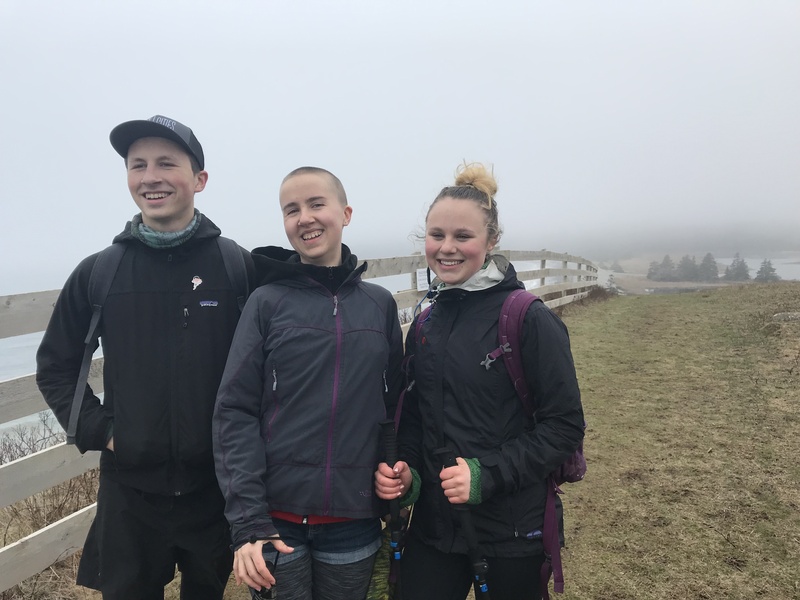 Out for our now yearly tradition of hiking along the Nova Scotia coast with @karentogo and @hammerhead at Easter. In this photo, @mypictograph, @brienne, and @celine are looking mighty fine! 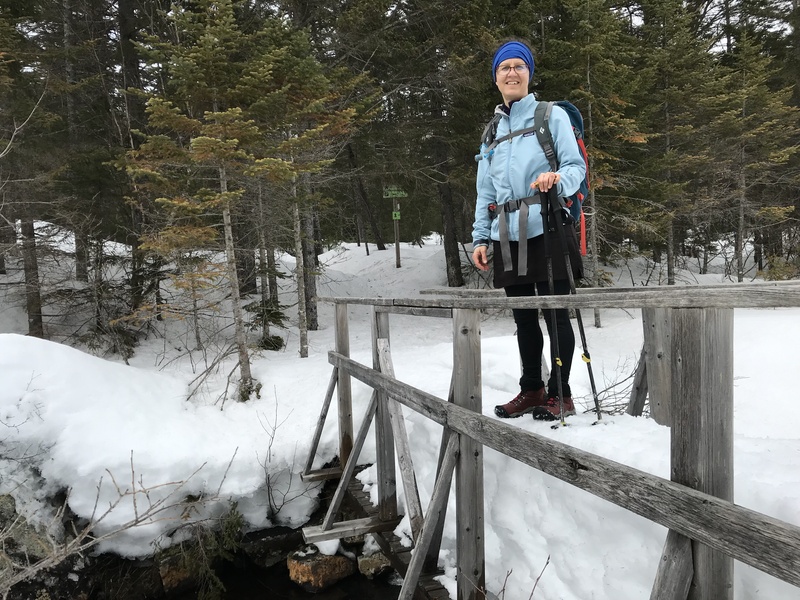 @reneetougas demonstrates the snowpack. Despite the lack of snow in the city, it would appear that snow will be sticking around for quite some time yet in the Laurentians. 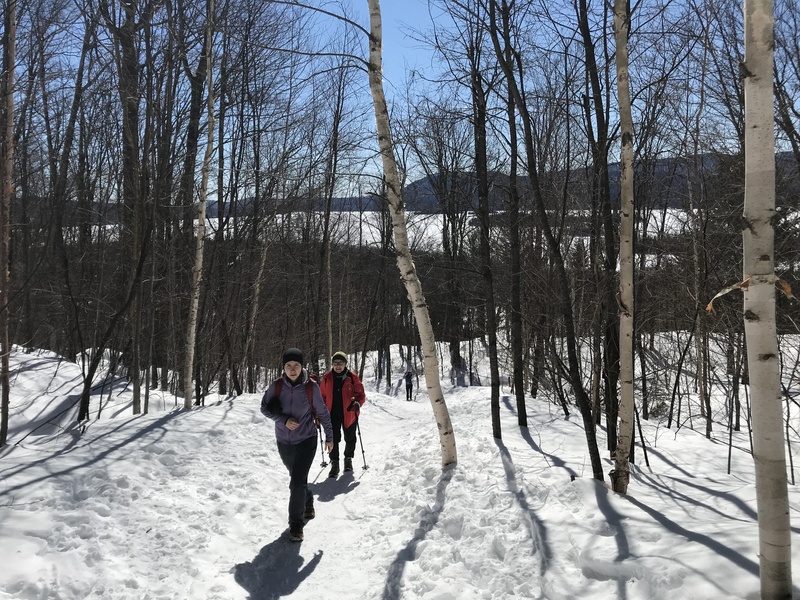 A beautiful day for a hike around Saint-Donat, working up an appetite for our first ever “Cabane a Sucre” experience. In this photo: @celine and @karentogo